However, the construction market is being cautious.  Space will not be developed without a significant number of pre-lets in place to avoid over saturating the market. 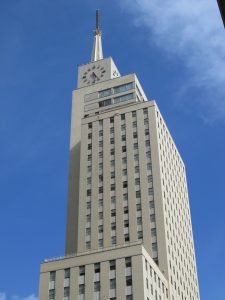 Since 2012, rents in the Dublin area have doubled to €65 per square foot (€700 per square meter). Companies with plans for expansion include Amazon, Grant Thornton, Barclays and Credit Suisse. 818,000 square feet of office space was completed in 2016.

It is expected that many companies in the UK will be looking to relocate their operations in various locations around Dublin. Companies relocating their businesses to Ireland may also be relocating their staff as well adding additional stress to an already tight residential property market. This could be the negative result of Brexit.